Ice Chrystalls amazing band from Essex (UK) have been compared to the likes of the Yeah Yeah Yeahs, The Bangles & The GoGo's, inspirations include REM, Avril Lavigne, Demi Lovato & Evanescence, they forge their own style of genre and put a stamp on their own sound which is very much their own, i would describe it as a new dimension in Alternative Acoustic Indie-Pop.

They have played alot of variety shows & recorded their own video demo's for every song they have covered which helped them to get coverage and their foot in the door, it came to a point where they wanted more and to pursue their musical ambitions and they together came up with the name Ice Chrystall's.

In Feb 2012 Deanna, Emily and Derrick started writing songs of their own which included 'Beat' which was the first one and a live demo was recorded and uploaded to YouTube other originals include 'Darkness', 'Silence', 'Shadows', 'Verity', 'Stronger', 'Wonderland', 'City Lights' and 'One Day'. 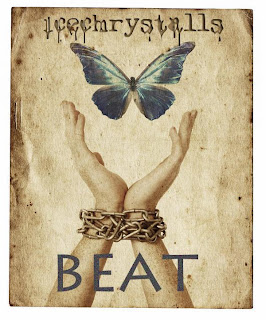 Currently No1 in their local alternative following in excess of 13,00 on the internet, their YouTube video's include 'Silence' & Unplugged versions of original songs 'Beat', 'City Lights', 'Silence' and 'Stronger' also various covers such as 'Untouched' (The Veronicas), 'Skyscraper' (Demi Lovato), 'I Write Sins' (Panic At The Disco), 'Little Things' (One Direction), 'Here Without You' (3 Doors Down) and 'Valerie' (Amy Winehouse). 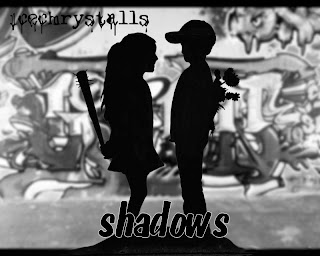 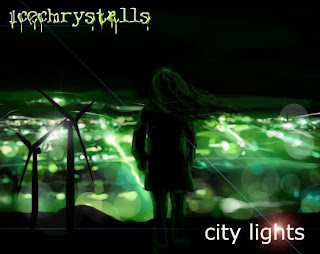 There music is enchanting and spellbinding pure acoustic indie-pop galore full of creative personalised songs that are full of charisma and charm with gritty guitars, each song has beautiful melodies and wonderful hamonies which result in spectatular vocal strengths. 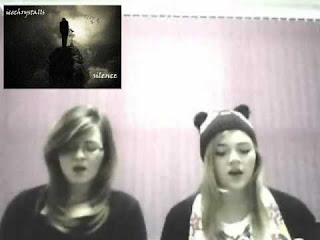 They are making their own impact on the music scene i love musicians who are passionate about song writing and performing they are a rare gem in my eyes, come and join them on this exciting journey as they have a bright 2013 ahead indeed.

Have a listen to their music & check them out on these links and please share spread the word: