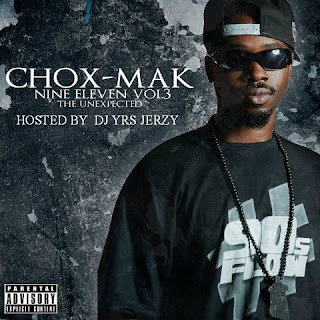 This hip hop duo have been on their grind for several months now with singles, video's & mixtapes, they've been continuously working dropping projects together which is obviously paying off for them.
Their mixtape is entitled 'Nine Eleven' it features several artists that Chox-Mak works with in the US (Jacksonville) & other cities. 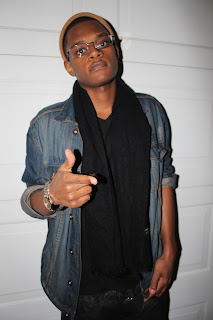 DJ YRS Jerzy is the latest signing to the SKE Records Roster check out his chat on YouTube with Journalist KP Harrison on his heavy mixtape grind, the excitement of being down with SKE Records and his early influences. 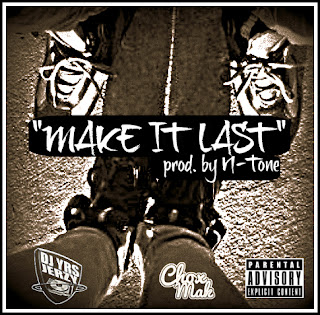 DJ YRS Jerzy & Chox-Mak are taking over the underground urban music scene their licious choon called 'Make It Last' is something you can bump & grind too full of urban flava & licious vibes, they don't plan on slowing up their grind anytime soon.

Their anticipated single 'This Is My Life' was made for everyone that goes through hard times and just needs something to keep them motivated. 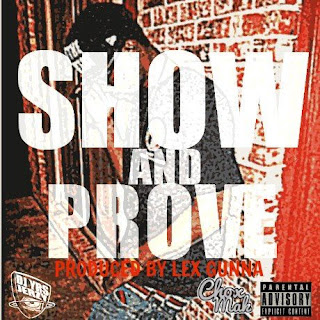 DJ YRS Jerzy & Chox-Mak have been busy dropping numerous tracks now with different producers, they have now dropped the track entitled 'Show And Prove' it is alot different from all the other tracks they have dropped it's basically all about making things happen, again another licious track which has you hooked you from start to finish, they always bring something new with their music this is why i like them so much, their music speaks for it's self they put their own stamp on their sound & style, they don't try and sound like anyone! 'Show & Prove' has a Detroit based trap sound that was brought in by Lex Gunna an on the rise producer who is also managed by DJ YRS Jerzy.

DJ YRS Jerzy of SKE Records has done an interview with Atlanta's own Home Team Radio about managing artists, favorite rappers & DJ's in the game & also future artists he would like to work with in the industry go check it out on his YouTube, he is quickly becoming one of the fastest rising DJ's in the game right now & there is alot more music yet to come so watch this space.

Check out these links: