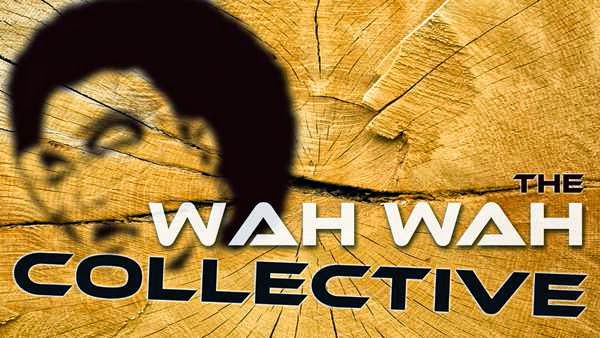 The Wah Wah Collective deliver electric funky soul which is a licious mixture of NuSoul, Latin, NuJazz, Hip Hop, Acoustic, Electro & Dance.
The Wah Wah collective were intitially a London based Neo-Soul underground music group from 2002-2005, the music group gained notoriety for their mixture of Neo-Soul with alternative dance, The Wah Wah Collective founding members are Georgeyo (Songwriter/Vocals/Keyboards) & The Elusive (Songwriter/Vocals/Song Arrangement/Producer), Mathieu Karsenti (Songwriter/Acoustic Guitar, The Wah Mama Sanya Lerin (Songwriter/Lead Vocalist/Project Support) is really a representation of mother nature comprising of everything & everyone, a holistic approach which is reflected in the diversity of The Wah Wah music all under the banner "Electric Soul". 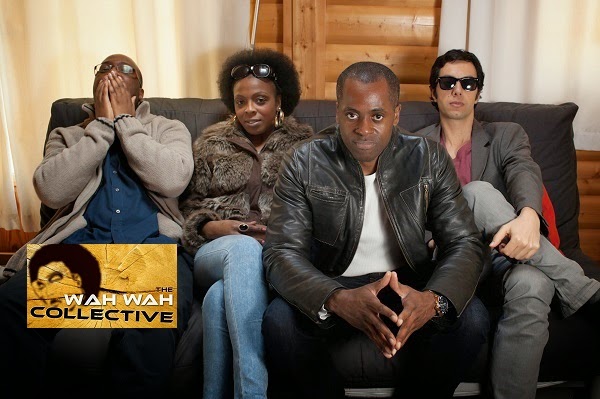 Their album is a completely independent project the eclectic flavour of the album stems from the various backgrounds of the members the album showcases many songs of which were released on Vinyl or were never released also features re-mastered songs from live sessions & new material making it a 15 song album "Cry Baby Soul" out now on iTunes & Amazon.

The album displays a journey from classic Neo-Soul into a Latin Dance influenced experience then finally transcending into Hip Hop & Eclectic alterntative dance which i absolutely love.

Check out the amazing The Wah Wah Collective for yourself on these links: